So, October is Coming Out Month! In the USA… In the UK it’s not until February.

But it got me thinking about my own coming out. I’d love to say it was exciting. A large banner from an aeroplane as it glided above my parent’s house during a family BBQ! An entire page ad in The Times announcing my Sapphic tendencies… or even a conversation filled with angst and drama.

But in actual fact, it was all quite simple. I am one of those lucky people that didn’t need to make a proclamation. I just dropped into conversation that I was bringing my girlfriend around and the world kept turning.

That’s not to say that things were easy for teenage Claire. The teenage me still had that fear of being different. That worry that all my friends would assume I fancied them! That anytime I’d ever hugged them had been some kind of surreptitious way of feeling them up! And the thought of going out and finding people like me just seemed terrifying, ya see, being shy was almost a bigger issues than being gay!

The idea of talking to someone was scarier than any declaration of my sexuality. Never mind the idea that if I managed to actually get past the talking issue, I’d have to think about the next terrifying moment; being naked with someone else!

But I digress, Coming Out to my family was the easy part… It’s the continual coming out that I found was worse. Every new friend, every new Job, It’s never-ending just how many times you have to Come Out. But keep doing it!

I can’t speak for the rest of the world, but in my world, here in the countryside of Sussex in the UK… It’s not so difficult anymore. The world is changing, even if the people around you right now are not. There is a place for you. 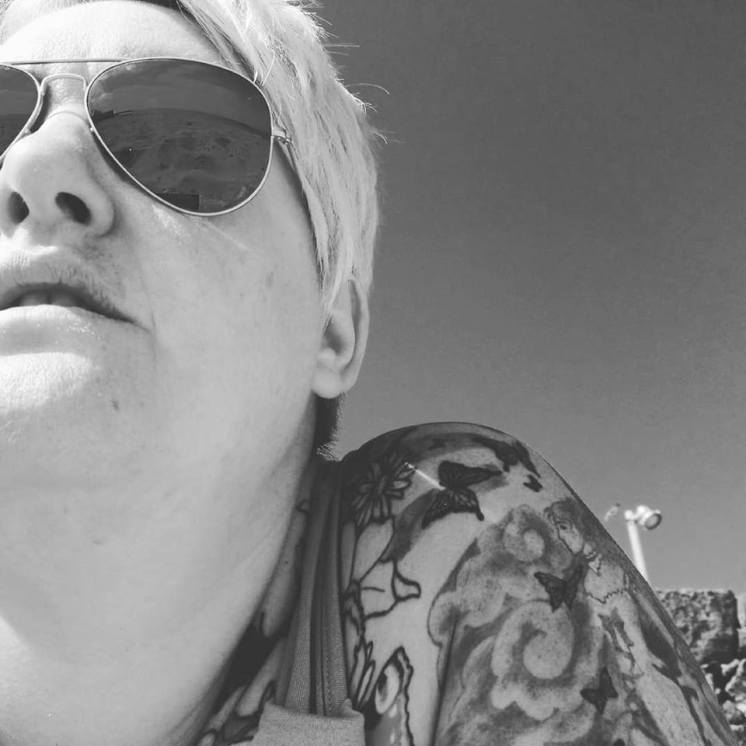